14/12/2020 09:38:11 AM
Change text size: defaultA Change text size: largerA Change text size: largestA
Introduction：
Praça de Ferreira do Amaral in Macao Peninsula was built on reclaimed land in the 1930s. A commemorative bronze statue in commemoration of the Macao governor Ferreira do Amaral on horseback was put up at the plaza in 1940, hence also called the “Bronze Horse Plaza” in the Chinese community. It underwent reconstructions in 1992 and 2005, turning it into a roundabout with multiple levels and underground car park. It links up the central, southern, northern parts of Macao and the outlying islands. The leisure area has a number of benches and is embellished by Portuguese cobblestone pavement and pools. It is surrounded by trees on all sides and opens to eight passageways leading to the underground levels, with all entry and exit points installed with pointed glass canopies. The two-storey commercial centre in the middle of the plaza also features the glass canopy design. 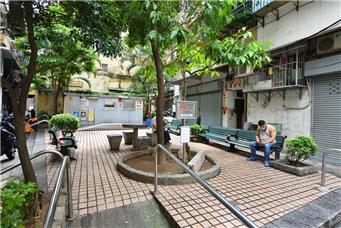 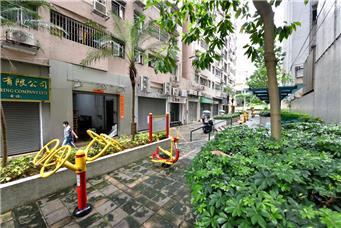 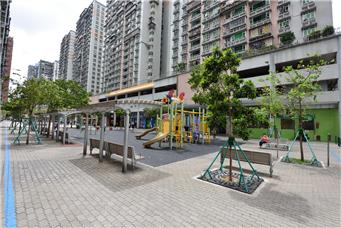