14/12/2020 09:38:32 AM
Change text size: defaultA Change text size: largerA Change text size: largestA
Introduction：
The Leisure Area in Lilau Square is located in Rua do Lilau. It is in close proximity to the Interior Harbour and was one of the first residential areas of the Portuguese people in Macao. By then, there was a mountain spring (the meaning of lilau in Portuguese) in today’s Lilau Square, being the main source of water in Macao at the time. There was a popular ballad in the local Portuguese community in the old days, “Quim bebê agua do Lilau, nádi esquecê Macau, quim bebê da bica lô casa e volta para Macau” (One who drinks water from Lilau will never forget Macao. Either they wed in Macao or return to Macao after long time.). The Leisure Area in Lilau Square of today has a kiosk, some benches and an ornamental water spout. It is a pleasant leisure space in autumn, featuring colourful fallen leaves amidst the picturesque surroundings. It has been included in the UNESCO World Cultural Heritage List in 2005, as part of the Historic Centre of Macao. 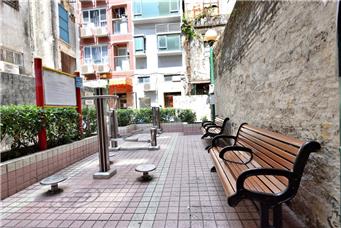 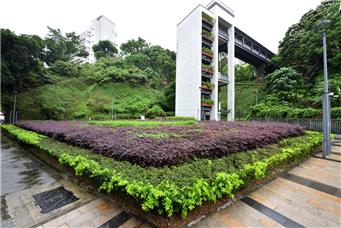 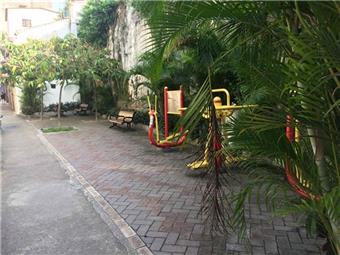 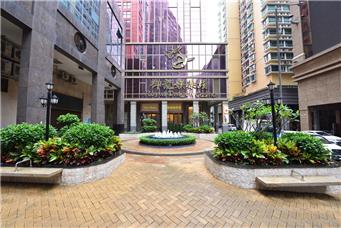